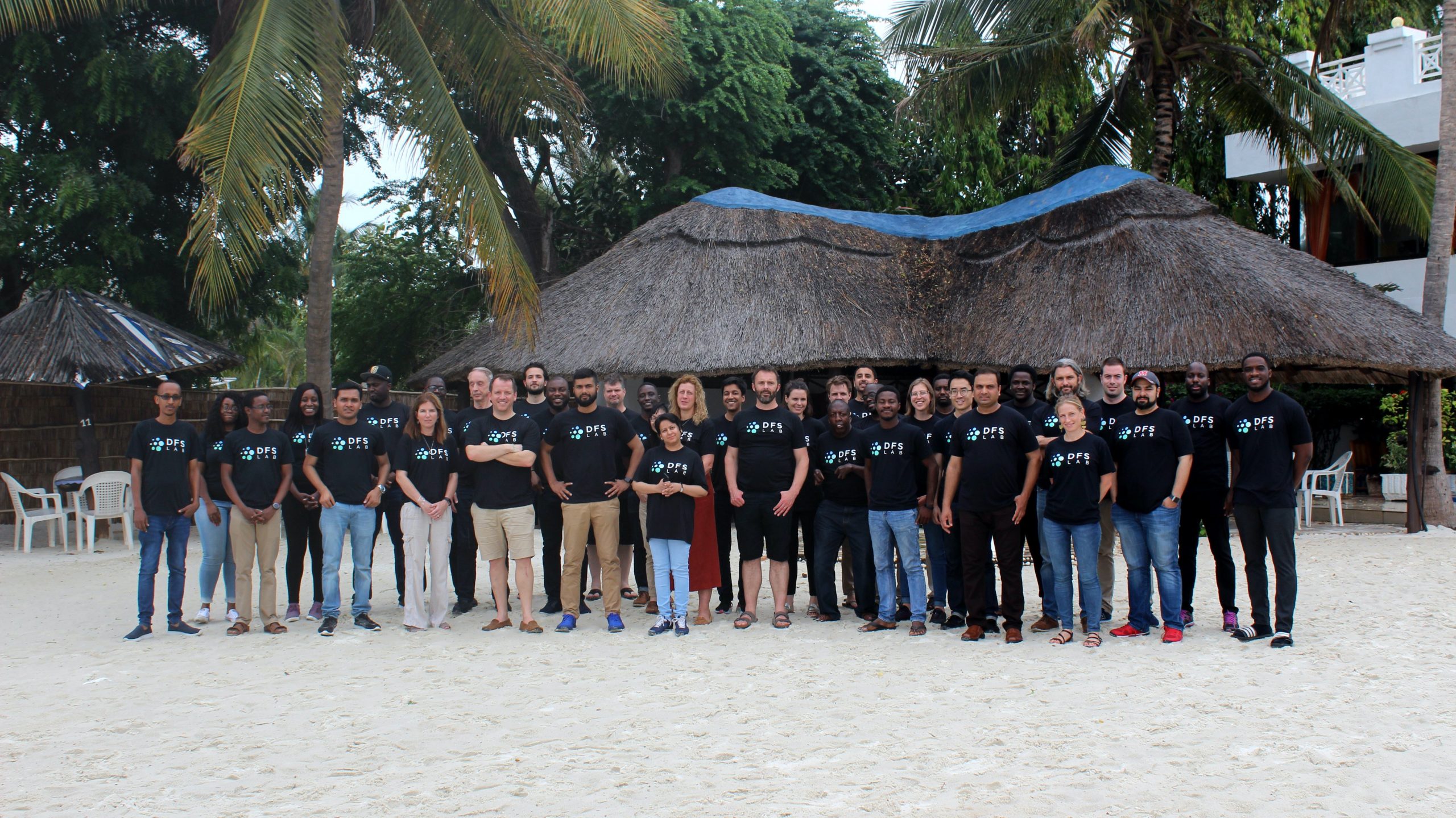 Since the Bill and Melinda Gates Foundation launched an open source banking code project, Mojaloop, at Swift’s Sibos conference in Toronto in 2017, adoption has been rather slow. Orange Group, one of the world’s leading telecommunications operators and MTN Group, Africa’s leading cellular telecommunications company, have launched Mowali, a mobile money wallet and the Tanzanian payment system TIPS (Tanzania Instant Payments System)) announced in February they are also using Mojaloop.

But interest is growing with help from DFS Lab, an accelerator backed by the Gates Foundation which invests in early stage fintech startups in Sub-Saharan Africa and Asia. It recently held a hackathon to introduce tech companies to Mojaloop and work with them on potential solutions using the code.

In his invitation for a Mojaloop hackathon in Tanzania,  Jake Kendall,  executive director for DFS Lab, said:

“Mojaloop is a tool that can help reduce traditional barriers that banks and financial services providers face to interoperability. It isn’t a product or app. It’s the code to build a platform for bridging all the financial products and applications in any market.”