14 Mar Cities Must Brace for Automation

Cities Must Brace for Automation

In February, FedEx unveiled its SameDay Bot, a robot capable of replacing a pizza delivery driver by bringing food right to your door. That same month, PepsiCo announced a major restructuring that will lead to employee layoffs as the company focuses on ‘relentlessly automating.’ 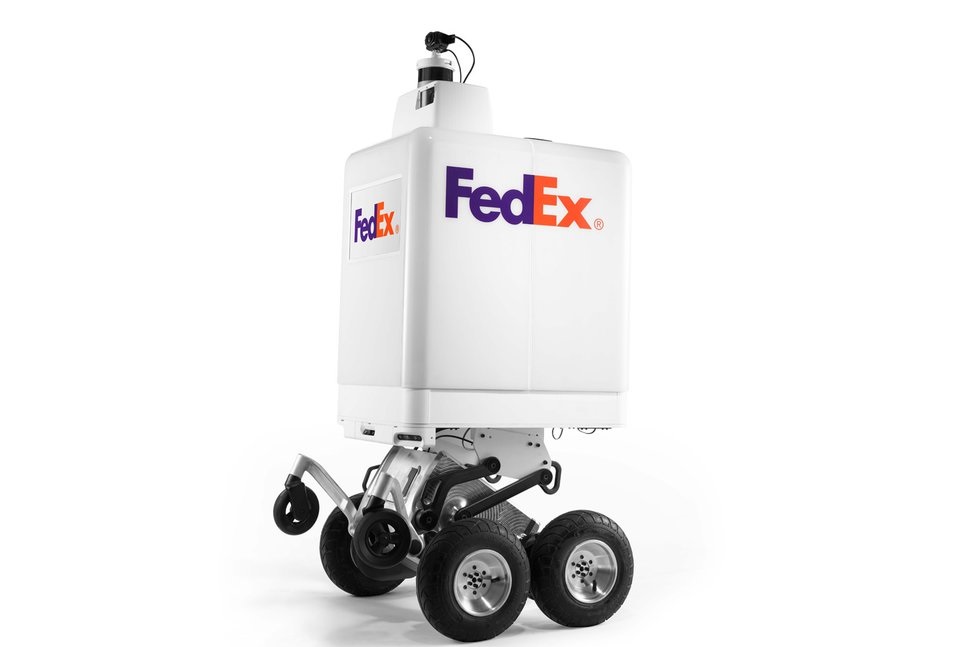 If the chatter at the World Economic Forum earlier this year was any indicator, more companies may soon look to automate not only processes, but full business lines.

These types of moves – happening fast without good policies in place – could be devastating to work as we know it. City leaders must do all in their power to keep their cities resilient to these changes in the workforce.

Between 1987 and 2017, manufacturing output grew 80 percent, but the number of workers dropped dramatically. This hit cities hard – particularly in the Midwest – leading to shrinking populations and kick-starting the wide divergence between urban places we see now.

Multiple studies show that automation isn’t equally affecting the workforce across all sectors. While it has negatively impacted a portion of the economy, it has helped to lift up other sectors, such as computer science and health care. Top earners have continued to pull away from other Americans, leading to historic levels of income disparity.

Many of the highest paid also make their homes in the places growing the most in recent years: our biggest cities. According to the Brookings Institution, these metro regions have pulled far away from smaller cities and rural areas. These places have seen 73 percent of the nation’s employment gains and two-thirds of its output growth between 2010 and 2016.

This is clearly seen in the rapid acceleration of the fortunes of our largest cities, as anyone that visits New York, San Francisco, Los Angeles, Seattle, Washington, Boston or another major U.S. urban center can measure in the form of new restaurants, luxury housing and amenities galore. The recent saga with Amazon’s hunt for a second headquarters brought home the spatial inequalities that have been steadily building.

Some are profiting mightily from these changes while others – primarily in the middle and working classes – are feeling the brunt of it. The real question is how do you counteract rampant inequality and create a more equal society that alleviates further divisions?

To start, we should think about how to best approach workforce development so that we’re training people with the skills they need. In a recent report I co-authored at the National League of Cities, Assessing the Future of Our Work, we analyzed Bureau of Labor Statistics data and found that by 2030 the fastest-growing jobs will require advanced soft skills like time management, active listening, coordination, and judgment and decision-making.

There’s no need to crumble before our robot overlords. To minimize job losses and embrace positive change, we need to focus on the great value humans bring to the table. Jobs requiring soft skills and that are in high-touch industries are much less likely to be automated.

We also need to focus policy, from cities on up, to provide workers with the knowledge that they need for the work now and yet to come. Simultaneously, we must work to counter spatial inequality by uplifting innovation that happens in all parts of the country – not just the coasts.

We must make a concerted effort to strengthen and fix the holes in the safety net. While the 2020 presidential candidates are starting a vigorous conversation about how to accomplish this, cities are already leading by experimenting with basic income, passing higher minimum wage laws, implementing paid family leave and driving policy solutions that support workers and families.

These ideas, as well as many others, need to be explored, piloted and implemented in order to create a stronger country. In the end robots won’t take all the jobs, but they might take yours. What we do about it, though, is up to us.